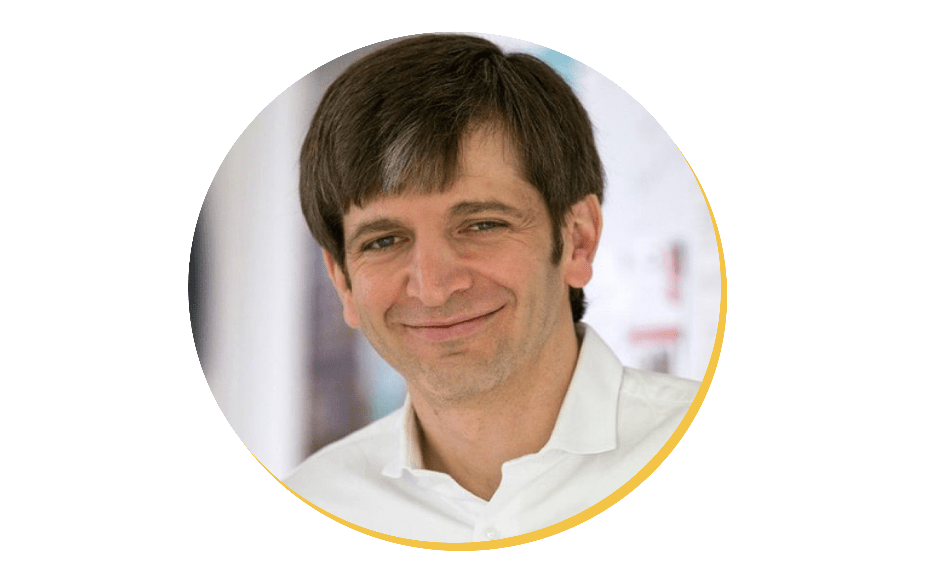 Have you ever tried to follow a conversation in Plattdüütsch or had to communicate in Swabian? Supposedly, both are related to the German language. However, I can understand neither one nor the other. And that’s exactly what we’re threatened with with digitization in healthcare if we don’t set uniform standards. We need High German!

Do you still remember the campaign of the German state of Baden-Württemberg “We can do everything, except High German”? I didn’t quite understand it at first. German is German, I thought. But imagine a patient standing in front of you and complaining that he has had the “Hägger” for three days already. Would you have any idea how to treat it? Or that a patient in northern Germany complaining about “de Snückup” has the same problem? Let’s be honest, even with a lot of imagination, I can’t find anything in common between the two words – let alone get the idea that they should originate from the language of one and the same country.

And that is exactly why High German exists. In Swabia, a doctor is sure to know how to help a patient with acute Hägger, just as in Lower Saxony, one or two doctors may be able to speak Plattdüütsch. For everyone else, a universal translation is needed, which is: hiccups.

Now it is only understandable that regional peculiarities creep in – be it in the kitchen or the language. And that’s basically a good thing, because diversity is welcome in every respect – as long as we agree on common standards. Can I tell my family doctor that I’m suffering from Hägger? Of course, if in doubt I also know the High German word, he should not understand me.

It won’t work without interoperability

The point I’m trying to make with this little linguistic excursus is that we are currently threatened with similar communication problems in the digitization of healthcare if everyone imposes their own “dialect”. We then have numerous variations of the hiccup, only they cannot be reconciled with each other because the systems do not even know among themselves that they are “speaking” of one and the same symptom. In this case, however, it is not the technology that is to blame, but the lack of human coordination. In some cases, it is even intentional, namely whenever a manufacturer deliberately tries to set itself apart by boycotting interfaces to third-party providers. This may promise certain advantages in the short term, but in the long term it only causes damage, for the entire healthcare system and its own business model.

In particular, the standards for the interfaces are a major problem here, which can be compared to the universal language “High German”. When your patient tells you about his “Snückup”, you hear him, but you cannot understand him. If he spoke High German, the problem would be solved. Transferred to digitalization, uniform standards like FHIR are the High German we need.

Why FHIR should prevail

Let’s take another brief excursion into language history to better understand the need for standards. After all, the High German you are reading has its origins in Indo-European – just like Indian, Iranian, Armenian, Greek, Albanian, Celtic, Baltic or Slavic. This underlines the fact that a common origin does not automatically mean that people can communicate with each other and explains how quickly regional differences can arise.

The fact that we are able to communicate at all with High German according to a uniform standard is probably thanks to a technological achievement of the modern era: letterpress printing. Because with it there was a possibility to spread the written word in the form of books and leaflets. Translating each book or text into umpteen different regional dialects was simply too costly, which is why a uniform written language prevailed.

In the digitization of healthcare, there are currently still two “dialects” in the running, the two standards HL7 and FHIR. Personally, I think we should do everything we can to elevate FHIR to a unified standard. For one simple reason: it uses the latest technologies and thus offers us the possibility of exchanging data in real time and continuously optimizing processes on this basis. Without the latest technologies, on which FHIR is also based, the Deutsche Bahn app, for example, would not show you in real time how many minutes late your booked connection currently is.

“Sorry, I didn’t understand you”.

Anyone who regularly uses a voice assistant, regardless of which one, knows the sentence above, which addresses another important aspect of interoperability. After all, a uniform standard does not yet solve the problem that the systems must also associate a uniform meaning with the terminology used. That’s why it’s essential that we structure data and standardize objects. This opens up the potential for us to process data and use the insights gained to optimize care. But only when we agree on the same terminology in all systems will interoperable connections become possible and we will obtain results that are optimally comparable and from which we can draw further knowledge that we may not even be thinking of today.

And when we have achieved all this, at the end of the day we still have to break down the “technical jargon” that we have agreed on as a uniform terminology in such a way that patients also understand it. To stay with our example: Presumably, a medical doctor would rather speak of singultus, i.e. involuntary spasms of the diaphragm with subsequent closure of the epiglottis, instead of hiccups. That would also be High German, just not understandable to the patient.

In other words: It is now up to us whether we want to rely on “regional dialects” in the major construction site “digitization of healthcare” so that a Lower Saxon cannot be treated in Bavaria (and vice versa) because he or she does not understand anything, or whether we find a common “High German” that sets uniform standards. When I look at my company’s workforce, which includes dozens of different nationalities, and then consider how well we get along with English as the standard language, I immediately know what I would choose